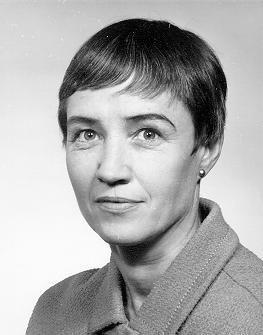 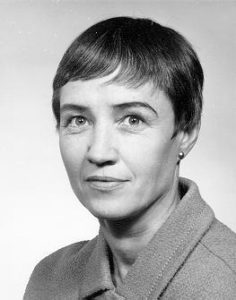 At her presentation of the Jeanne Mance award in 1996, CNA president Eleanor Ross praised Neylan’s contributions to advance “the standards of nursing practice and education, and enhance the status of the profession in Canada and abroad.”   She served 2 terms as president of RNABC-  1971-73 and 1989-91 and was CNA vice-president. Margaret had a clinical background in psychiatric nursing and practiced for several years in Montreal before moving to BC. She was a faculty member of the UBC School of Nursing from 1958-1974 where she was Director of Continuing Nursing Education.  In 1975 she joined the nursing faculty at BCIT and became Associate Dean of Nursing. She retired in 1991.

Her achievements include successfully advocating for the integration of psychiatric institutions into mainstream Canadian health services.  She developed continuing nursing education programs that have been a model for Canadian curricula, and developed a model for independent learning in post-basic nursing education for remote areas. She was the recipient of several awards.