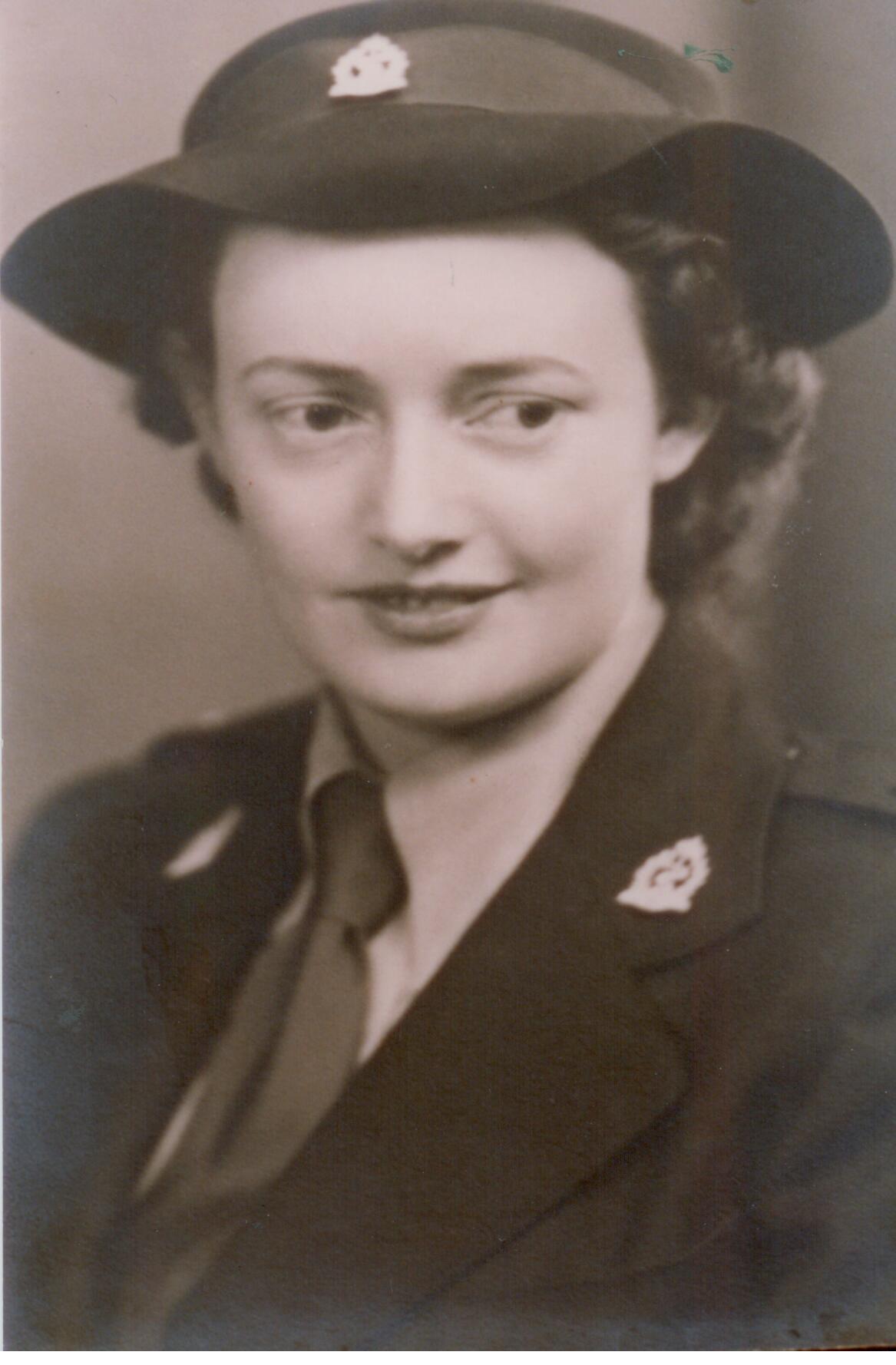 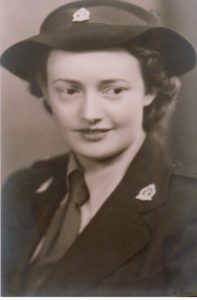 June grew up in Kinsella, Alberta, but moved to Victoria for her nursing training, where she graduated from Royal Jubilee Hospital in 1941.  Partly inspired by stories of WW I her father told her, she became a nursing sister for RCAMC from 1943 to 1946, serving in both England and Italy.  She recalls that her first patient had no arms or legs.  She was the last President of the Vancouver Unit of the Nursing Sisters of Canada before they disbanded in 2004.

She worked as an office nurse in Vancouver for Dr. Stanley after the war, and, after taking time out to raise children, became a nurse for the children at the Sunny Hill Hospital in Vancouver from 1966 to 1976.  In 2009 she received the History of Nursing Society’s first “Recognition Award”, given to a person who has made a significant contribution to the history of nursing.