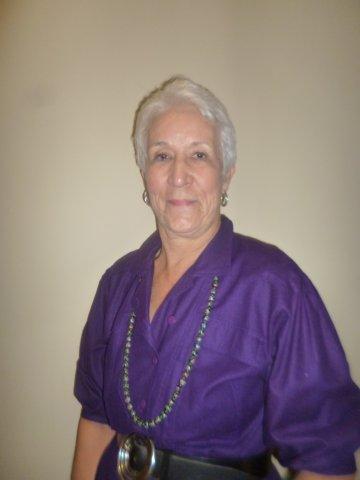 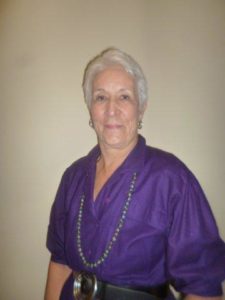 Kathy Murphy was born in Port Alberni, British Columbia, and graduated from VGH in 1965 and received a Bachelor of Nursing from McGill in 1968.  After graduating from VGH, she worked there in Surgical Nursing and in 1967 at the Montreal General Hospital.  She took a number of courses at UBC and received a Master of Health Sciences from McMaster University in 1978.  Kathy worked at St. Paul’s as a surgical instructor and clinical coordinator, and at Richmond General from 1979-1989, as Director of Nursing.  She was also a lobbyist for RNABC on the Royal Commission on Health Care in 1990. Kathy married Gordon Murphy in 1982 and was widowed in 1995.

Her many professional and community involvements include the RNABC Chapter and Board, President of the Nurse Administrators’ Association of BC, Board member and Capital Campaign Chair for the RNFBC, VGH School of Nursing Alumnae Association, University Women’s Club of Vancouver, and St. Andrews Wesley United Church.  In 1990 she received the RNABC Award of Excellence in Nurse Administration.