In Honour of Margaret Scaia

Margaret Scaia grew up in Vancouver where she developed a love for the outdoors. Starting in 1976, she spent 30 years manufacturing outdoor equipment, primarily for Mountain Equipment Co-Op, while living in the remote locations of Hollyburn Mountain, Read Island, and the Cape Beale and Kains Island lighthouse stations.

With historical roots in the West Kootenay, Margaret moved to Silverton in 1990 where she continued to embrace the remote outdoor lifestyle. By 1993, outsourcing of manufacturing by Mountain Equipment Co-Op made Margaret take a hard look at her future. While exploring her options, she came across the Selkirk College Nursing Program.

“It’s not a profession that is biased on the basis of age or gender,” she says. “It also has social relevance, so it seemed like a good bet.”

Margaret began her career in nursing in 1994 when she enrolled in Selkirk College at the age of 40. Graduating in 1997—where she was awarded the distinguished Governor General’s Bronze medal for academic achievement—she continued to pursue her education with a Bachelor of Science in Nursing (UBC), a Master’s Degree from the University of Calgary (2003), and a PhD from the University of Victoria (2013).

The study of nursing history has been a passion throughout her career. She completed historical studies about early motherhood in mid-20th century western Canada for her masters of nursing, and a study of the history of the three and four year nursing diploma and baccalaureate  degree in mid-century western Canada for her PhD. She is currently active as a member of the board for the Canadian History of Nursing (CAHN/ACHN)  Margaret’s work has been published in several journal articles and book chapters over the years.

Margaret is a well-respected nurse educator and graduate of the Selkirk College Nursing Program 1997.  Margaret  received the honour of Distinguished Alumni at the Selkirk College 2015 Graduation Ceremony, which was attended by her husband, her dear friend from nursing school, and three of her cherished nursing instructors. 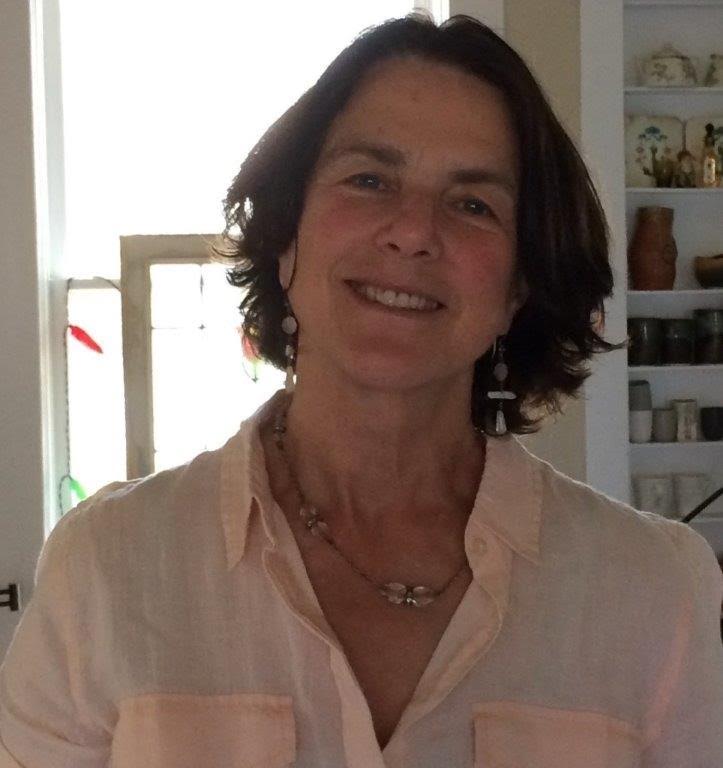