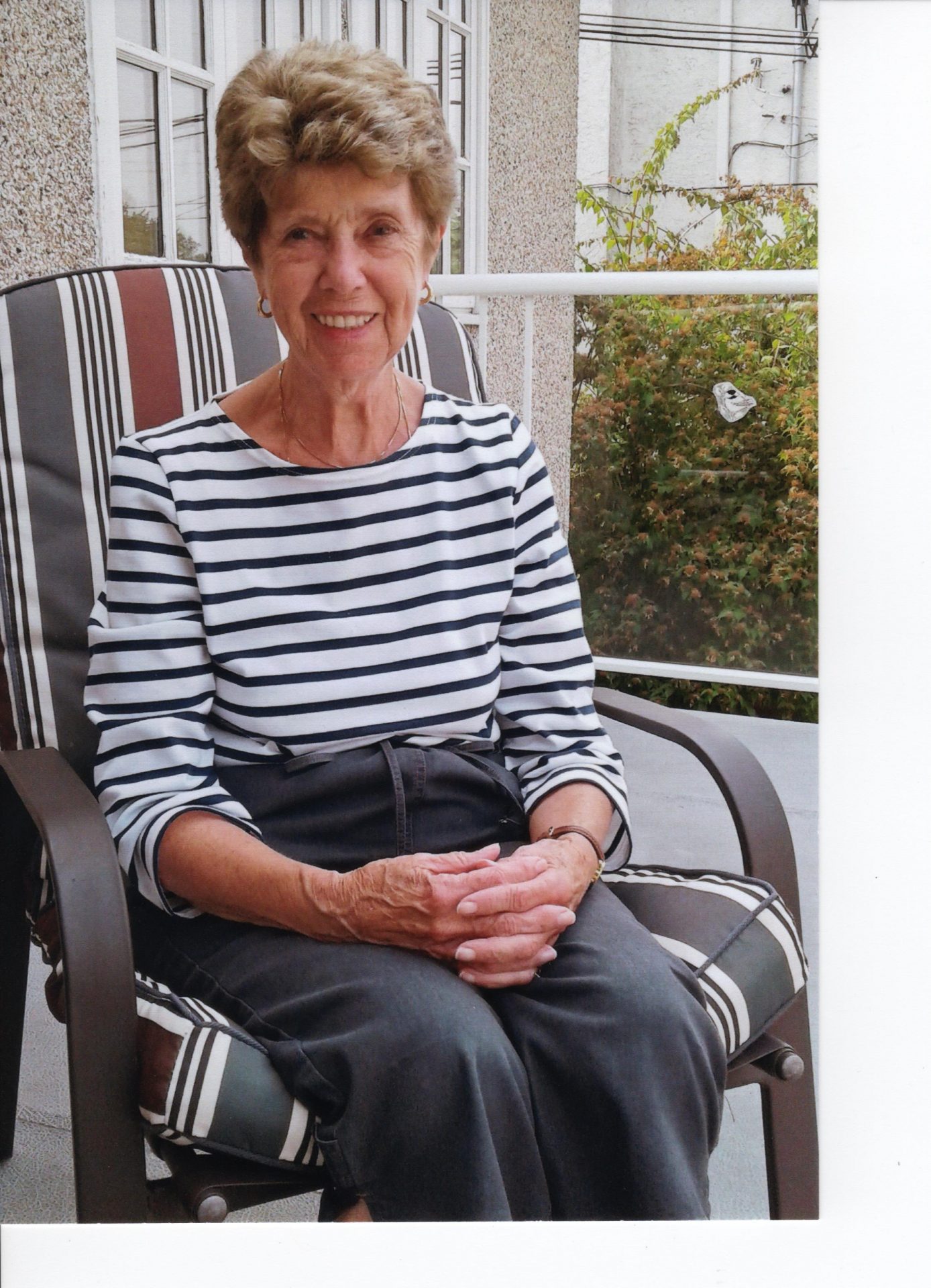 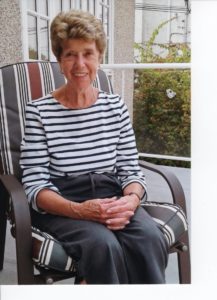 Sheila grew up in an English mining family.  She graduated from Dudley Road Hospital in Birmingham, obtained a Diploma in Respiratory Disease and SRM in Midwifery, with further training in neonatal nursing at Mount Sinai Hospital in New York. After emigrating to Canada, she worked at the Montreal General Hospital  1962-63, as a midwife at St. Stephen’s Hospital in Newfoundland, and St. Paul’s Hospital in Vancouver from 1963-1967 and again from 1969-1972. In 1972, she completed a BSN at UBC. Sheila had an extensive nursing career working in the burn unit at VGH, Assistant Director of Nursing at Riverview Hospital and a teaching position at Vancouver Community College. She retired in 2001.

Her memorable experiences include treating polio patients with homemade portable respirators.  As a consultant for the provincial government she travelled throughout the north, learning about the north and nursing in small hospitals.