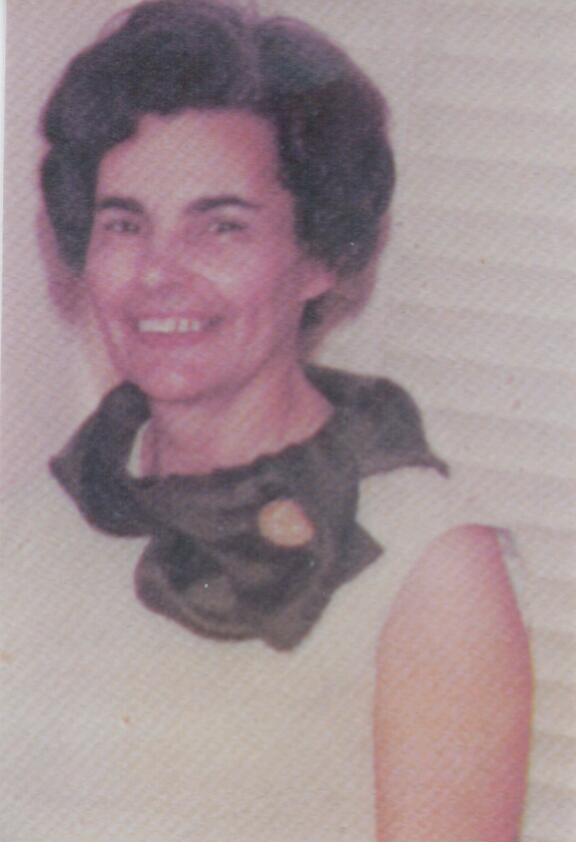 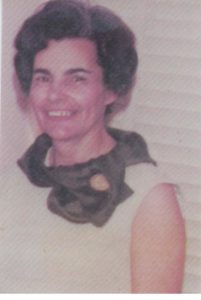 Pauline Siddons played a major leadership role in the nursing profession, particularly in the late 1960s and early 1970s, helping break down the stigma of mental illness through educating BC public health nurses about ways to re-introduce the mentally ill back into the community following their long term institutionalization in mental health hospitals.

Pauline was born in Saskatoon and graduated from the Saskatoon City Hospital.  She served from 1944-46 with RCAMC, and in 1947 completed a certificate in Public Health Nursing at UBC.  Later she completed a BSN in administration and supervision at UofT.

Pauline worked for BC Public Health Nursing in a number of communities.  From 1969 to 1981 she worked in Victoria as a consultant to Public Health staff, with special responsibility for increasing emphasis on mental health issues as part of the generalized public health nursing program.