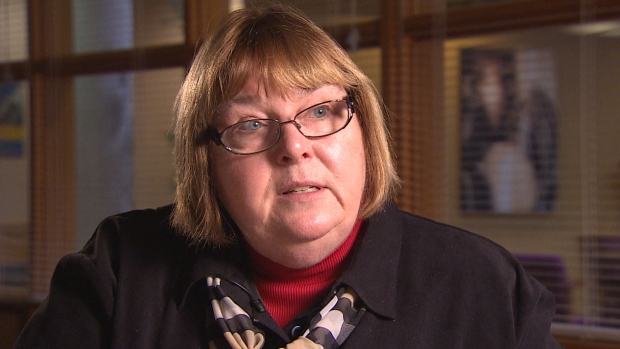 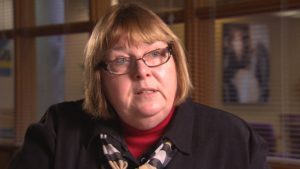 During Debra McPherson’s Presidency of the BCNU, she negotiated a 23.5 percent wage increase for nurses.  This was the culmination of a career that began with her graduation from St. Boniface General Hospital School of Nursing in Winnipeg.  She worked briefly as a shift supervisor at Munno Yema Hospital for the Zaire American Peace Corps, and established intensive care units at the University Hospital in Edmonton and the UBC Hospital.